See through a different eye! 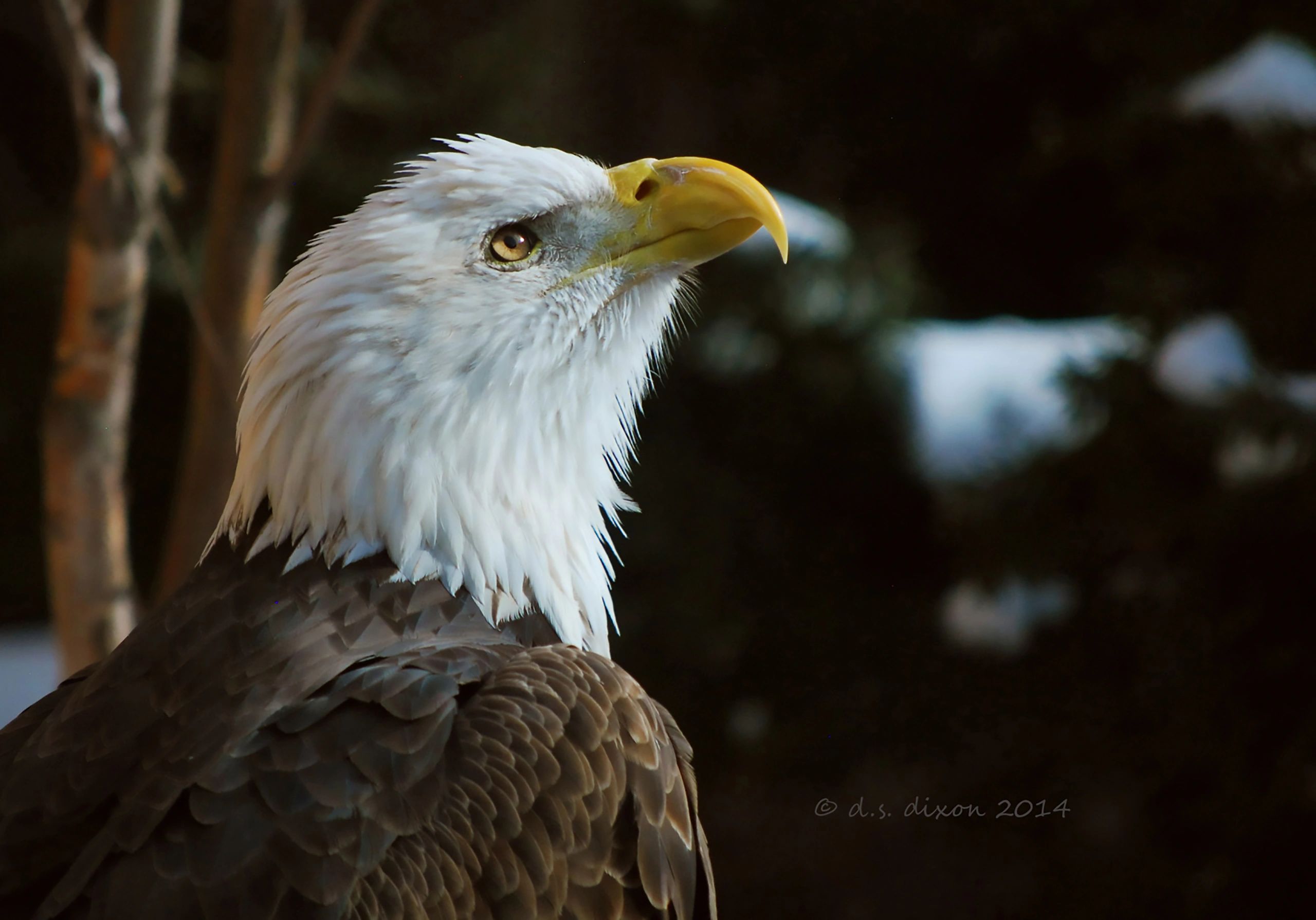 My love affair with photography began at an early age, perhaps 10 or 11 years old.  Armed with my trusty Kodak Instamatic camera and a roll of black & white film, I roved the old neighborhood photographing softball games, friends and neighbors.

In high school in the 70's I was the photographer for my class's yearbook shooting sports, dances and candid shots of students and faculty.  I bought my first 35mm SLR camera at 16.  My first telephoto lens came to me as a graduation gift.  When I was eighteen, I dropped the idea of becoming a teacher to pursue my dream of a career as a professional photographer.

I enrolled at the Art Institute of Pittsburgh in the fall of 1973 and two years later graduated with an associate degree in photography and multi-media.

I began my career in photography as a portrait photographer photographing children and family groups.

My next position found me working as a portrait photographer again, this time doing high school graduation portraits, formal group portraits and black & white glossies for businessmen at Strem Varden Studio in downtown Pittsburgh.  On almost any given Saturday I could be found photographing a wedding somewhere in the Greater Pittsburgh area.  I lost track of how many nuptials that I photographed and how many clergymen that I met.  I shot the weddings of three children in the same family because "Mom" liked my work.

I worked on the other side of the camera as well doing film processing, photo restoration, passport and video conversion services at "Super Photo" in the Squirrel Hill neighborhood of Pittsburgh.  I owned and operated this business for eight years until the never ending march of technology ran me over.  The era of digital photography had begun and film was just a distant memory.

In my spare time, I photographed nature.  Local, state and national parks became my playground and the beauty of all things natural became my pursuit.  This is what I truly enjoy.

I had always wondered if people would like my work well enough to hang my photographs in their homes.  I didn't act on the idea until my wife encouraged me to do so.  Now in my sixth year of selling my work under the name of "Earth Images Gallery", I have displayed and sold my work in four states.

Though I will most likely never get rich and be able to retire by selling my photos of the wonders of nature, I find great satisfaction knowing that my work is hanging in all those living rooms being enjoyed by many I have never met.  I greatly enjoy photographing the outdoors and the natural world.

Making the transition from black & white to color film, from Instamatic to 35mm and from film cameras to the modern marvel known as digital photography, it has been quite a ride.  I look forward to the new world of photography and developments in technology.  Although these things are in constant flux one thing remains thankfully the same, the beauty of the natural world.

Keep Up to Date!

Sign up to hear about newly released prints and upcoming events!